Monica is a native of Pittsburgh, Pa. Raised on the Northside, she grew up among the street scholars and college students fresh with the knowledge of Diop and the Black Power/Black is beautiful movements.  The hard times were had throughout the Pittsburgh diaspora  as heron and crack destroyed wealth and tore families apart.  One of the first inner city children to take advantage of  government’s 1970s War on Poverty, she entered the Headstart program.The passion filled child became activist immediately and  led a protest from walkouts in elementary school by refusal to sing a song about picking cotton and a self imposed mute to protest the treatment of black children by the white teachers. 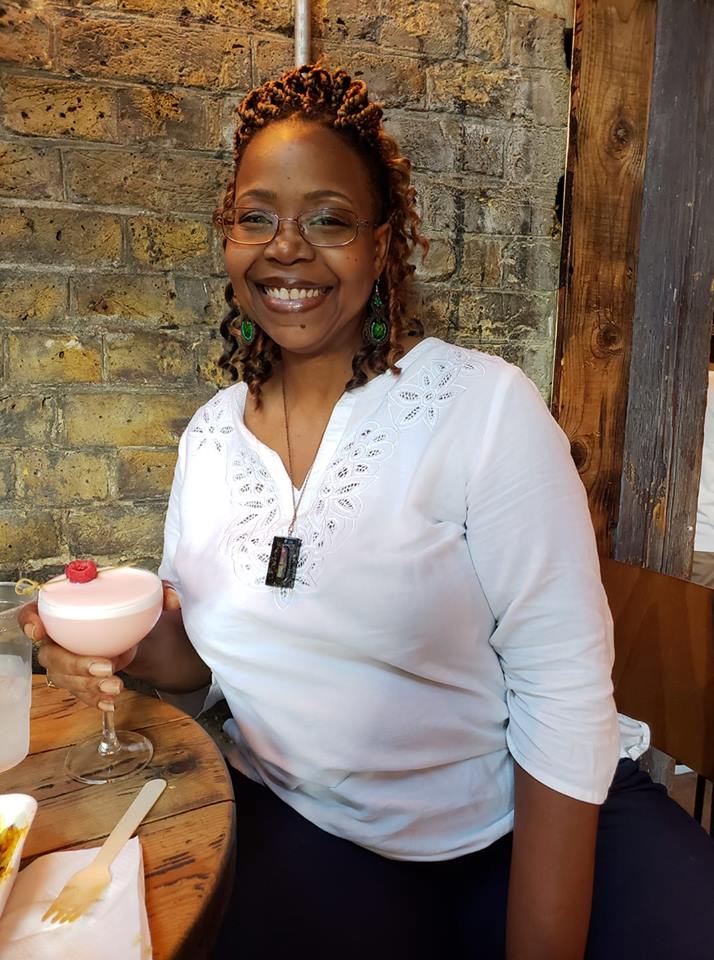